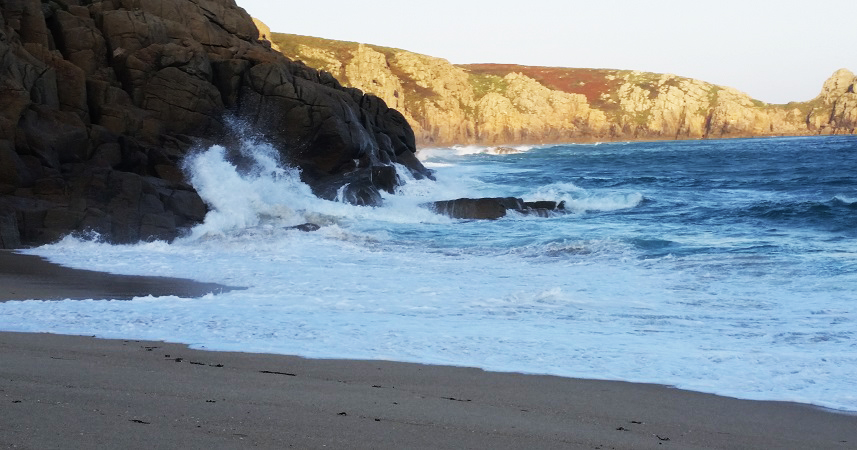 We’re all huge fans of the latest BBC adaptation of Poldark, which is filmed all around Cornwall.

Aside from the charms of the stars, Aidan Turner and Eleanor Tomlinson, the Poldark series showcases the best of Cornwall’s rugged, romantic landscape.

Many people across the UK and beyond have fallen in love with Cornwall while watching the series. But what you might not know is that you can actually visit many of the locations around Cornwall used to film Poldark.

If you fancy planning your own Poldark inspired day out, here are our suggestions for where to go and what to do.

The atmospheric Church Cove on the Lizard has long been associated with smuggling. This area of Cornwall has seen many a ship come to grief. When it came to filming Poldark’s dramatic late night shipwreck scenes, Gunwalloe was the obvious choice. 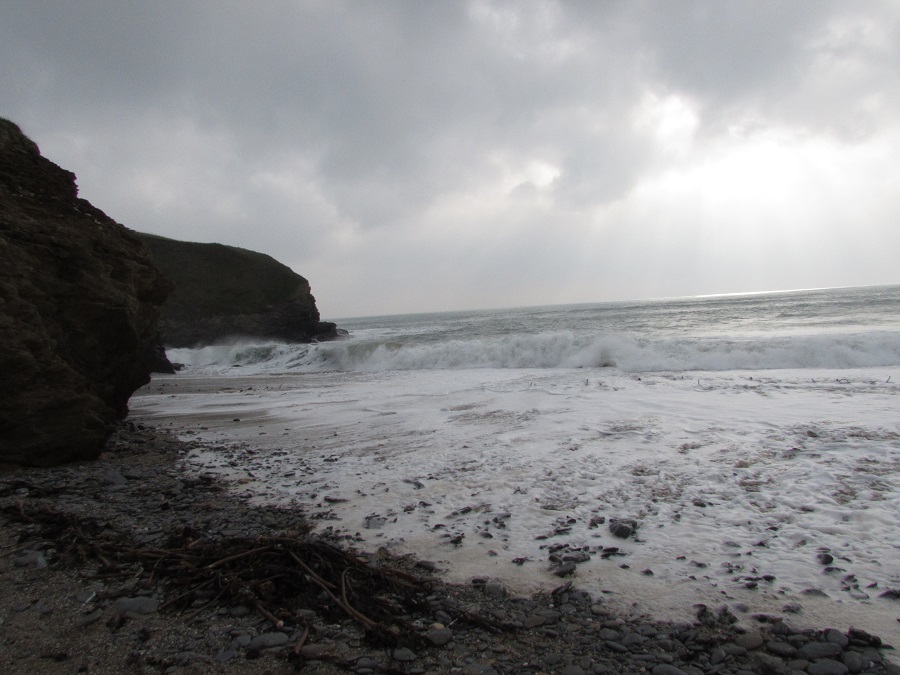 Explore: Wander along the clifftop to the right of the church, facing the sea. If you look carefully, you should find the smugglers’ passage cut into the rock.

Visit: Nestled into the sand, the church of St Winwalloe dates back to the 13th century. Despite the thick stone walls, you can still hear the roar of the waves from inside, even on a calm day.

Eat at: The 15th century Halzephron Inn is just a 6-minute walk from the beach.

Walk: For a short but scenic stroll, head to nearby Dollar Cove. The Spanish ship, San Salvador, was wrecked here in 1669. It was reputed to be carrying two tonnes of silver dollars when it was lost, and locals claim that coins still occasionally wash up on the beach after a storm. 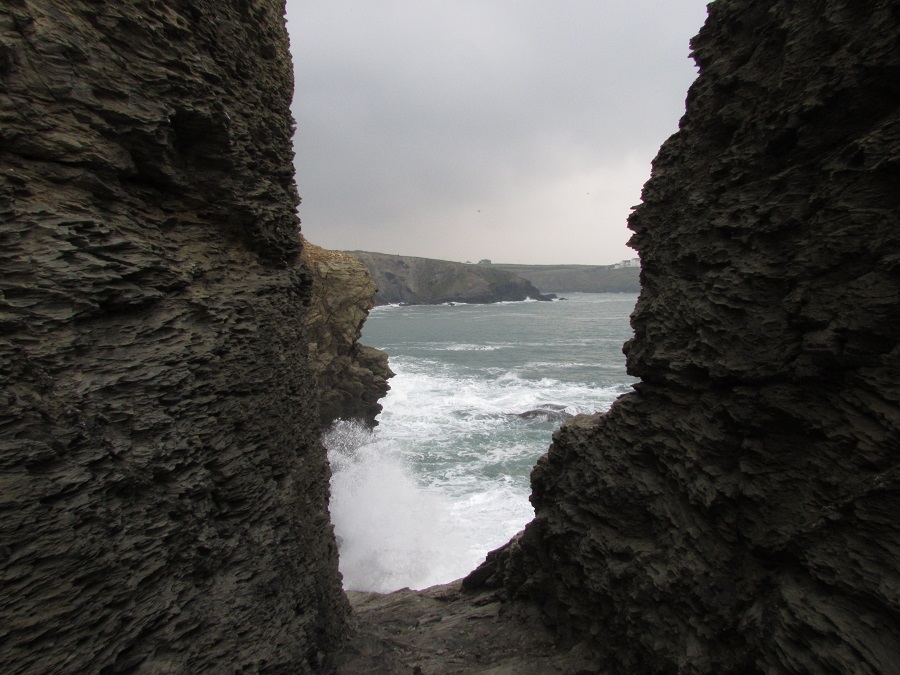 Look out for the smugglers’ passage at Gunwalloe

Porthgwarra is an attractive coastal village close to Porthcurno with a small, secluded beach. Once a busy fishing cove, Porthgwarra was used to shoot the famous scene that set countless hearts racing – this was the beach where Ross went for an early morning swim, spied on by Demelza.

Explore: The Minack Theatre is one of Cornwall’s most beloved attractions and recognisable icons. If you don’t have time to stay for a performance, pop in to the visitor centre and discover the incredible story of its creator, Rowena Cade, who made it her life’s work.

Visit: While not strictly Poldark-related, Porthcurno Telegraph Museum makes a great addition to a day out in this area of Cornwall. Discover the story of the communication revolution of the 19th century which started here in Cornwall – the first underwater telegraph cable was laid in Porthcurno in 1870.

Eat at: The award-winning Logan Rock Inn in nearby Treen is a traditional village pub which dates back to the 16th century and serves variety of real ales and excellent home cooked food.

Walk: Enjoy a short (2.8 mile) walk from Porthgwarra to Porthcurno along the coast path. The white sandy beaches and turquoise waters make it look more like the Mediterranean than part of the UK.

Bodmin Moor was used extensively in the filming for Poldark. Many of the scenes on horseback were filmed here, as were the exterior scenes of Ross Poldark’s home, Nampara.

Explore: Take a leaf out of Ross Poldark’s book and explore the area on horseback.

Visit: Bodmin Jail (where Jim Carter was held in the Poldark series) has a reputation for being haunted… Explore it if you dare! Please note: Bodmin Jail is now closed for six months to allow for construction to finish on their new £8.5million immersive visitor attraction, due to re-open in May 2020.

Eat at: Made famous by Daphne du Maurier’s 1936 novel, Jamaica Inn dates back to 1750, when its remote Bodmin Moor location made it popular with smugglers.

Walk: Roughtor is Bodmin Moor’s most rugged and distinctive tor, while Brown Willy is the highest point in Cornwall. This 5.2 mile walk offers breathtaking panoramic views and a workout to boot. 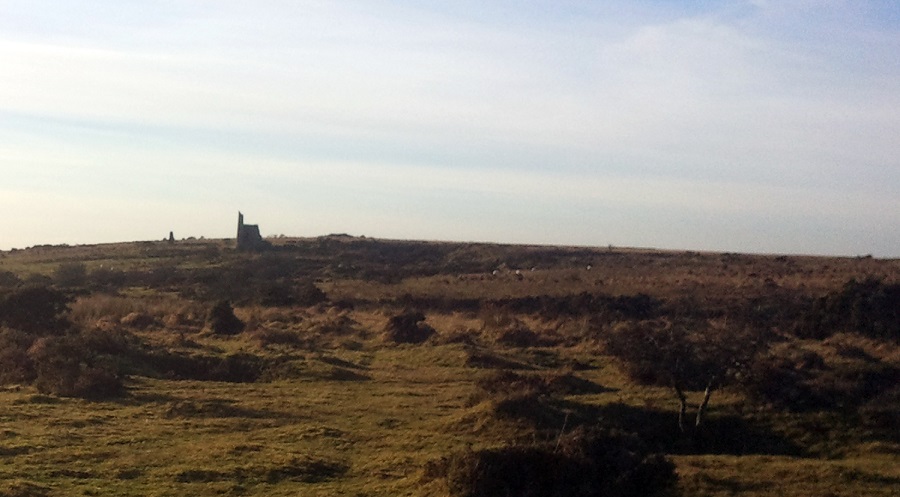 This part of the west Cornwall coast is strongly associated with the mining industry. Levant Mine stood in for Tressiders Rolling Mill in the recent Poldark series. Nearby Wheal Owles and the Crowns engine houses at Botallack also featured as Wheal Leisure.

Explore: Cape Cornwall is renowned for its wildlife. Look out for the Cornish chough, a member of the crow family with a distinctive red bill and legs and distinctive ‘chee-ow’ call.

Visit: Perched on the cliffs overlooking the Atlantic Ocean, Levant Mine has one of the most dramatic locations of all the mines in Cornwall. For over 100 years, it was known as the ‘queen of Cornwall’s submarine mines’. The tunnels here stretch out for over a mile under the sea!

Eat at: Try the Star Inn in St Just or The Queen’s Arms at Botallack for traditional hearty pub fayre.

Walk: Get a taste of the far south west’s wild, rugged beauty on foot. This short walk from Botallack will take you through coastal heathland. On the way, you’ll pass the iconic engine house and the remains of the old tin mining works. 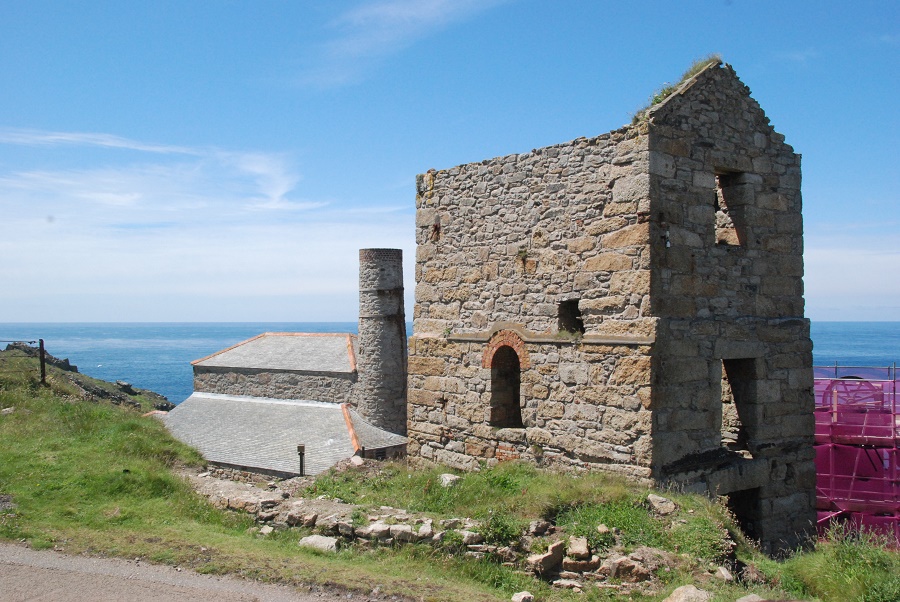 Step back into the past at Levant Mine

You can also find ideas for Poldark inspired days out close to Bosinver on our website.

Need some more help planning your day out? You can download free maps of all the Poldark filming locations in Cornwall from the Poldark Guide.

Are you a Poldark fan? We’d love to hear about your experiences of visiting any of the filming locations. Do you have any tips for other Poldark enthusiasts? Leave a comment below, post on our Facebook page or tweet @Bosinver.