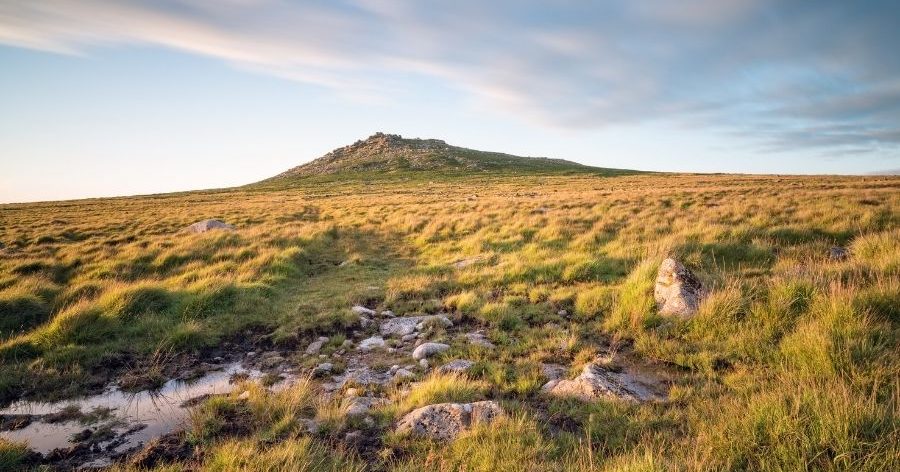 5 Magical hidden away places in Cornwall

I love where I live. There’s no doubt that Cornwall where I live can be utterly breathtaking. The issue sometimes can be that it can be very busy down here! But the thing is, that people tend to be drawn to what are known as the ‘honeypots’… those very popular and well known locations such as St Ives and St Michael’s Mount which are truly beautiful but very much on the beaten track.I particularly love ‘looking round the back’ and finding places and adventures that are completely new and not very well known. And in fact I was recently asked to put together a list of ‘magical hidden away places in Cornwall’. So here it is. Some of my secret Cornish places to explore where you can get far from the madding crowd, but Ssssh, keep them our secret ……… 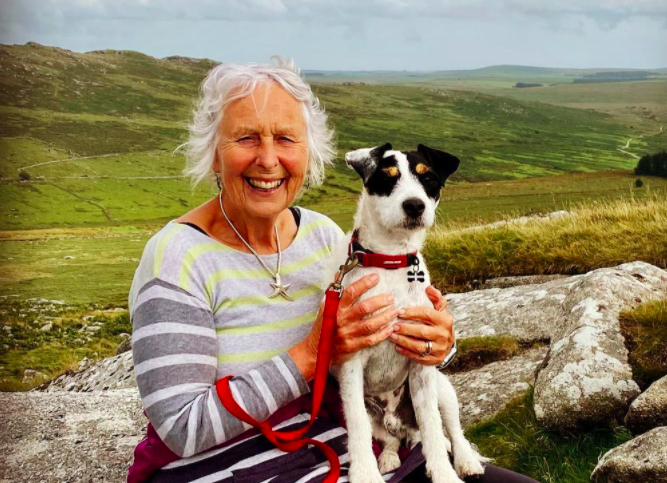 Bodmin Moor in Cornwall is a unique and spectacular rugged landscape. Often missed by those who whizz down the A30 in search of the coast, it has inspired novels such as Daphne du Maurier’s Jamaica Inn and was a filming location for Poldark. There are no major roads here, often just small tracks or no tracks at all. You need to take care when walking here, but by following good guides, such as iWalk Cornwall, and taking the relevant OS map, a compass and making sure you’ve planned your walk well, it is very possible to get out and find yourself in a wild and enchanting landscape, entirely alone. I did this recently when I headed up to Roughtor for a walk with Stan.

Click here for a circular walk from iWalk Cornwall www.iwalkcornwall.co.uk/walk/roughtor_and_brown_willy 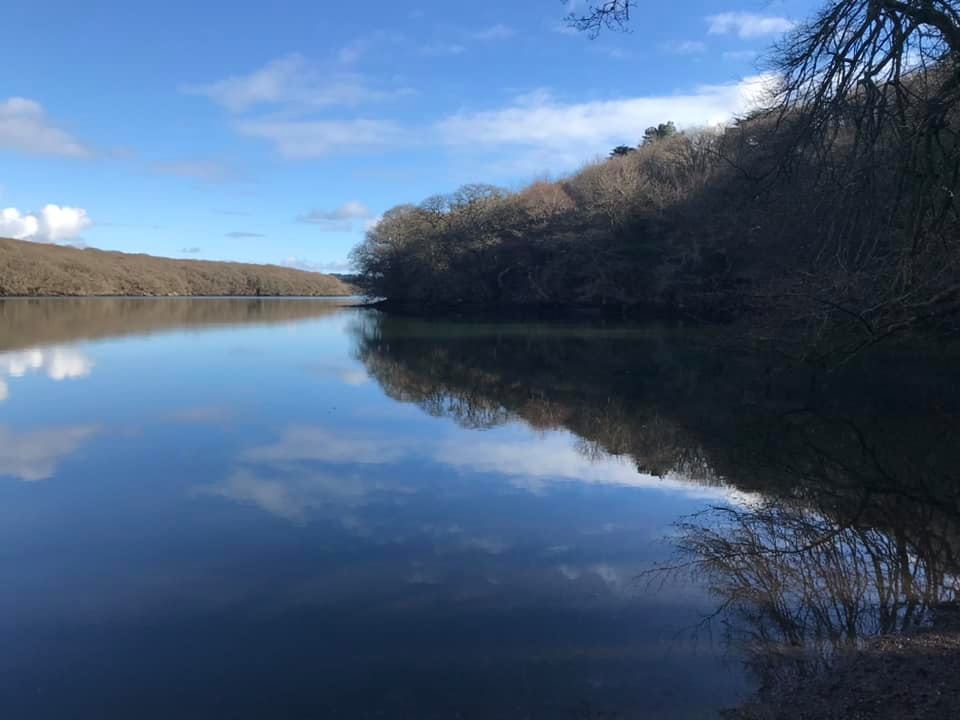 A very tucked away place on the magical Helford River is Tremayne Quay, cared for by the National Trust. This little quay on the river is the well-kept secret of local fishermen, sailors and walkers. It can be reached by a track which was originally built by the Vyvyan family at nearby Trelowarren as a carriage track for Queen Victoria, who was touring Cornwall on a boat and due to visit their estate. Sadly she cancelled her visit after all that trouble, but the legacy is this lovey track, ideal for buggies and dog walkers to an enchanting and tranquil spot on the river.

A short drive from St Martin village brings you to the gated entrance to the track. Go to St Martin in Meneague and follow Hog’s Lane — the turning from the main road by the bus stop and village noticeboard. Follow the lane for two minutes and turn left when you reach the T junction at the end. Another minute or two and you dip into a woodland valley with a small parking area by a stream. There is a gate and Tremayne Quay sign on the opposite side of the road. The walk is about two miles, through the woods and along the creek to the quay. Here you can sit peacefully, watching the curlews and herons swooping from the quiet woodlands that edge the creek. There’s a firepit too for barbecues and picnics, or suppers under the stars on a late summer evening. It takes effort to get here and find this place — which is part of its attraction for me and a reason it’s usually very quiet.

You can find more information about this place on the lovely Cornish Bird blog. 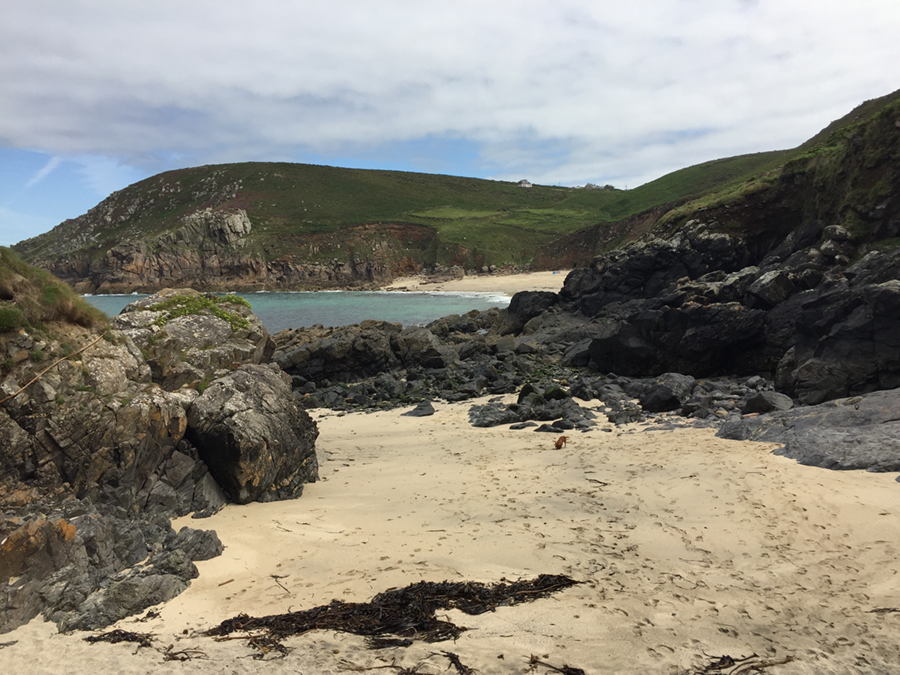 The area of Cornwall west of St Ives and Penzance, in the district of Penwith is like no other in Cornwall. Here you find ancient standing stones. Such as Men an Tol, huge granite rocks piled precariously on top of each other, and rugged moorland which sweeps down into the huge blue horizon of the Atlantic. There are so many myths and legends here — the love story of a young local lad and the Mermaid of Zennor (see the carved chair which still sits in the church at Zennor) and the story of the Merry Maidens — turned to stone as they danced in a meadow near Lamorna Cove. There are a few honeypots here (Land’s End, for example) but not so many on the northern tip of the peninsula. Hidden away, and known mostly to locals is the beautiful cove of Portheras Cove near Pendeen. It’s a real hidden gem of a beach — you need to walk to it via the coast path (follow signs from Pendeen Watch where there is a car park). But it’s well worth the effort — a beautiful, secluded beach, kept clean and cared for by a local community group Friends of Porthmeor Cove. 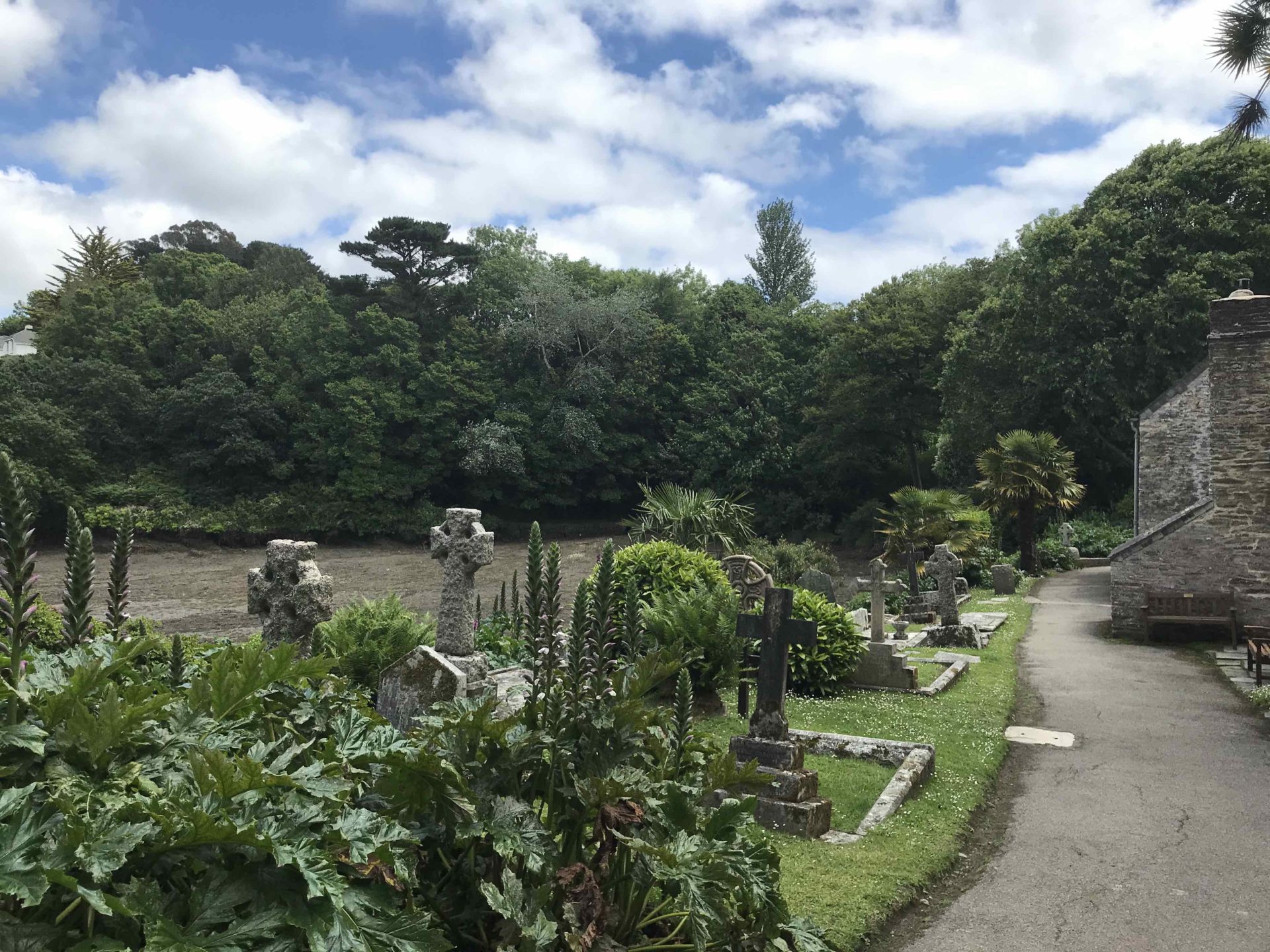 The Roseland Peninsula in Cornwall is a more gentle, less rugged landscape than Penwith. Here you find gentler, less rugged stretches of coastline and you can explore the upper reaches of the Fal estuary, which winds its way almost to the heart of the county in Truro. The Roseland is famed for St Mawes, its castle and other fishing villages such as Portscatho. But one peaceful and enchanting place to visit is the church of St Just in Roseland on the edge of the river, just north of St Mawes. The church itself is beautiful but what adds to the magic is the lush, tropical garden surrounding it. There are gunnera which tower over the pathways in the summertime, palm fronds waving among the carved stonework and banks filled with flowers and gently waving grasses. It’s a very tranquil place, often discovered quite by surprise by coast path walkers. Certainly a very spiritual place where you can just sit quietly and wonder and sheer beauty of the place.

The establishment of the Cornish Mining Heritage World Heritage site along with the popularity of the new BBC adaptation of Poldark has led many people to discover the beautiful cultural heritage of the Cornish copper and tin mining industry. Far less well known, but intriguing and beautiful, is the area of Serpentine works on the southern tip of the Lizard Peninsula. Serpentine is a rare form of rock that is unusually common in this area of Cornwall. Its deep green veins and natural colouring mean that it rivals marble in its beauty when cut and polished and it became particularly popular during Victorian times. The Lizard Serpentine Company was set up in the 1850s and today, the National Trust preserves the ruins of the works, which are set in the beautiful Poltesco valley and on the beach at Carleon Cove on the Lizard Peninsula. You can drive here, or it is a short walk from Kennack Sands or Cadgwith Cove along the coast path. If you walk from Cadgwith, you will also be able to see a truly stunning Grade I listed church built from Serpentine on the coast path just above the cove.

Enjoy a break in Cornwall

If you would like to enjoy a break in Cornwall, there are lots of things to do throughout the year. We’ve got a range of cottages which sleep 4-12 people and we’ve won many awards for our family-friendly accommodation – find out more and check availability.