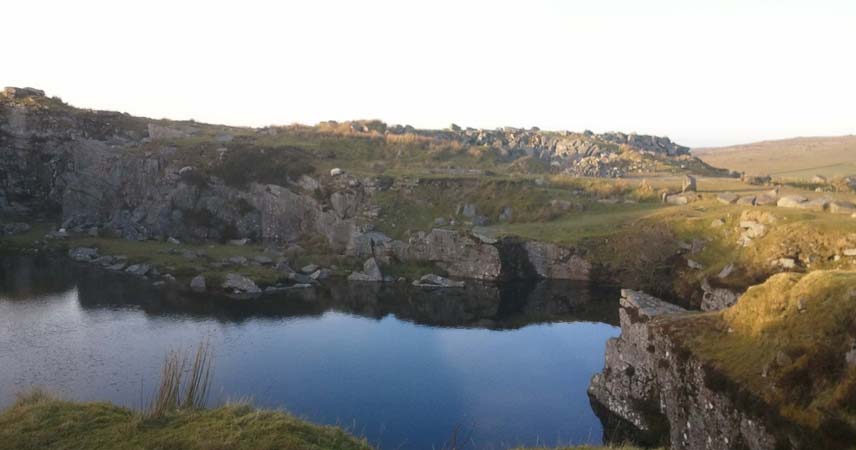 Discovering Cornwall: Bodmin Moor, The Hurlers and the Cheesewring

When you think about Cornwall, what comes to mind? The sweeping golden sands of the North coast? The traditional fishing villages or the ever-popular artists’ haven of St Ives?

The beauty of Cornwall is that once you’re down here, there’s a wealth of landscapes and experiences on offer if you’re prepared to dig a little deeper.

Most people will drive through Bodmin Moor at some point during a trip to Cornwall, as the A30 passes through it. But there’s also plenty to discover here: it’s is atmospheric, full of history, myth and legend. It’s an area that can change dramatically depending on the weather, taking on an altogether different character. When the mist comes in, it can really start to feel rather otherworldly and mysterious. 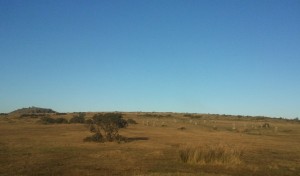 The Minions area is part of the Caradon Mining District, It’s one of the most accessible parts of Bodmin Moor, not far from Liskeard. Park at the Hurlers car park on the outskirts of Minions village and you can walk straight out to the moor. There’s an excellent 4-mile walk, which offers great views across the moor on a clear day.

The three rings of Bronze Age standing stones, known as the Hurlers, are only a stroll away from the car park. Legend has it that the stones were once men and boys who were turned to stone for playing hurling, a game similar to rugby, on the Sabbath. There’s also a Bronze Age barrow, or burial mound, nearby.

As you continue, you’ll see plenty evidence of 19th century mining. Old tin workings and pits are scattered across the moor, and the water-filled quarry is particularly dramatic.

The Cheesewring itself is the result of natural geological formation. The pile of granite slabs was formed by weathering over hundreds of years. The structure gets its name due to a resemblance to a type of press that was once used to make cheese. As you make your way up towards it, you can see the discs of stone stacked, rather precariously, upon one another. Up close, you can really get the sense of scale.

As you head back along the track towards the village, you’ll come to Houseman’s Engine House, which was once part of the old South Phoenix Mine and was restored to become the Minions Heritage Centre. If you’re interested in finding out more about the history of the area, it’s well worth a look.

If you’re in need of refreshment after your walk, head to the Cheesewring Hotel, the highest pub in Cornwall. Staff are friendly and there’s an extensive menu of good, hearty food. Or, if you prefer, pop in to the village post office/shop for a proper Cornish pasty.

There are two free car parks in Minions village, both which give you direct access out on to the moor. From Bosinver, it’s approximately 45 minutes’ drive. The postcode for SatNavs is PL14 5LE. Check the weather forecast before you go, as the weather can come in suddenly on the moor.