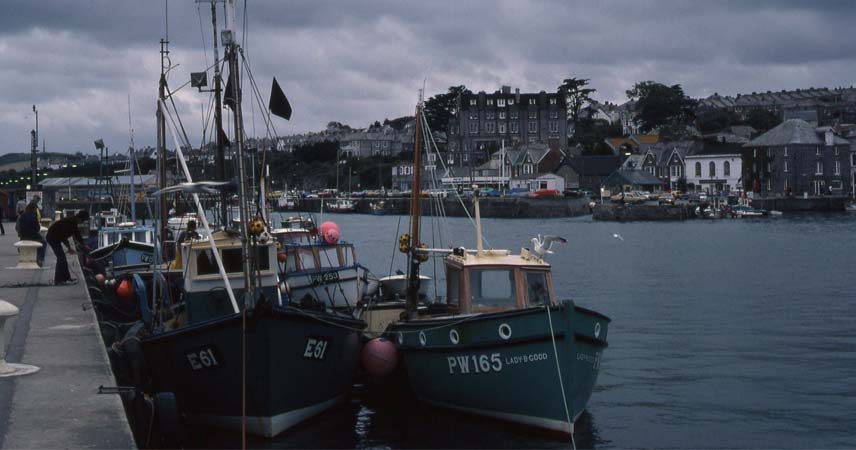 Cornwall’s Delicious Fish; Worth the fight!

Many of us in Cornwall recently watched Hugh Fearnley Whittingstall’s series of Fish Fight programmes with interest. 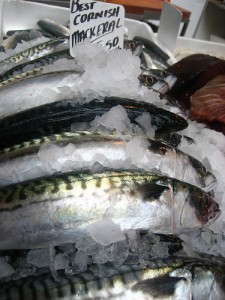 According to Hugh, half of all fish caught in the North Sea are thrown back overboard dead.

Cornwall’s own fishermen are struggling and their numbers have declined rapidly over recent years. EU fish quotas have meant that they can only catch certain fish which in turn leads to much of their catch being discarded.

As well as asking the general public to contribute support to the campaign by signing up here, Hugh and his celebrity chef partners are asking us to be more adventurous with our fish of choice!

Cornwall’s ‘Fifteen’ restaurant owner, Jamie Oliver has been promoting some wonderful recipes on his show ‘Jamie’s Fish Suppers’, for less common, and yet delicious fish. Shockingly, 96% of some of these less popular species are thrown over the side dead.

Why don’t you help conserve our fish stocks, whilst at the same time, supporting our fishing industry and try some new types of fish today?

Fish species to look out for include the following:

Go and ask for one or more of the above in your supermarket and if there is enough demand, they will stock it. Alternatively, you can order superb fresh fish including many of the above from Cornish suppliers by post by clicking on the links below:

In the meantime, we’re on the hunt for fish recipes using these more unusual fish. If you’ve written or will write a blog post of your own on this, or you have a recipe you’d like to contribute, let us know and we’ll add a link to your post (old or new) / publish your dish!