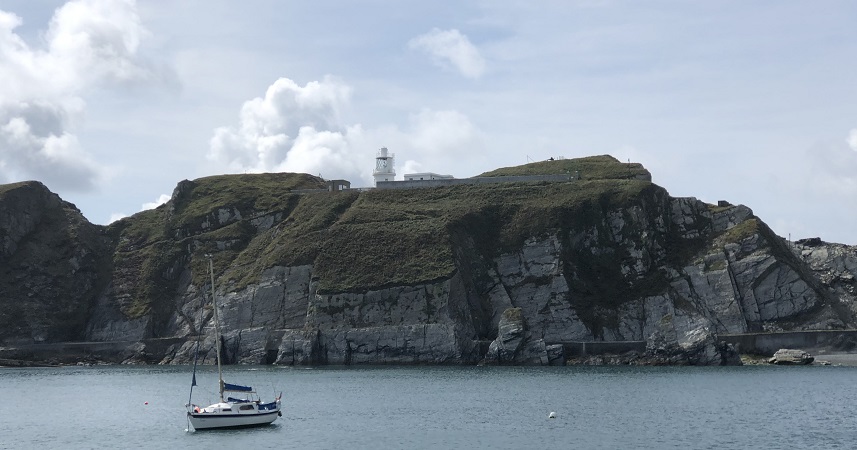 Action Nan’s Days Out for Grown Ups: A Day Trip to Lundy Island

What do you give people of a certain age for their birthday? This has been a great debate in our family as Dave and I regularly ask them not to buy us things (we are trying to declutter, not add!). Instead, we ask them to give us their time and their company for something simple like a family meal or a walk. This year I had a brainwave – I have always wanted to visit Lundy Island and Dave’s farming brother lives nearby, so I booked a family day out on a boat trip leaving from Bideford in North Devon. 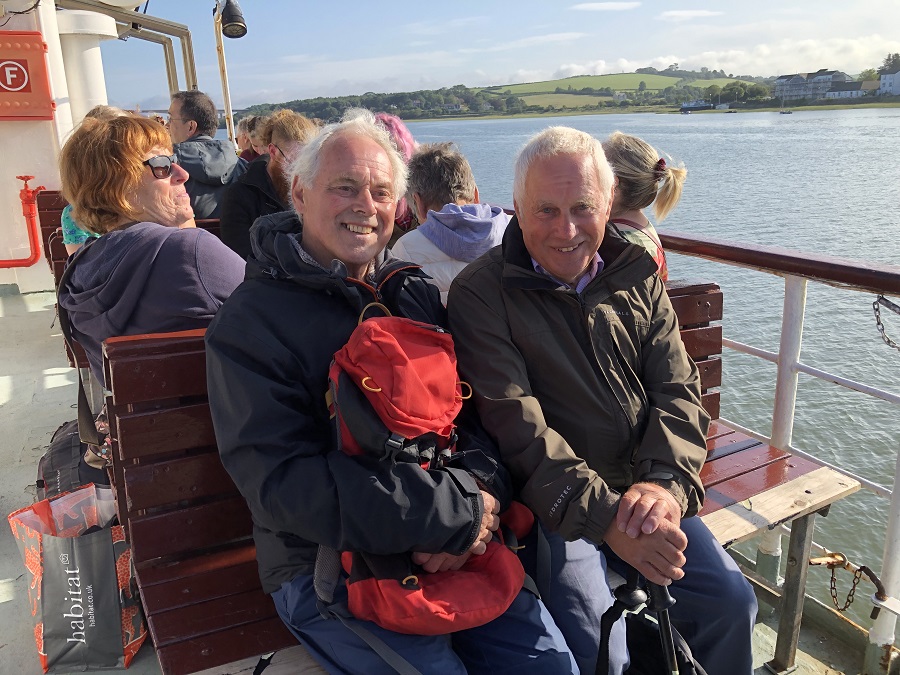 Lundy is an isolated granite island between Devon and Wales where the Atlantic Ocean meets the Bristol Channel. It is owned by the National Trust and managed by the Landmark Trust. In the summer it can be reached by boat on the MS Oldenburg from Bideford or Ilfracombe. 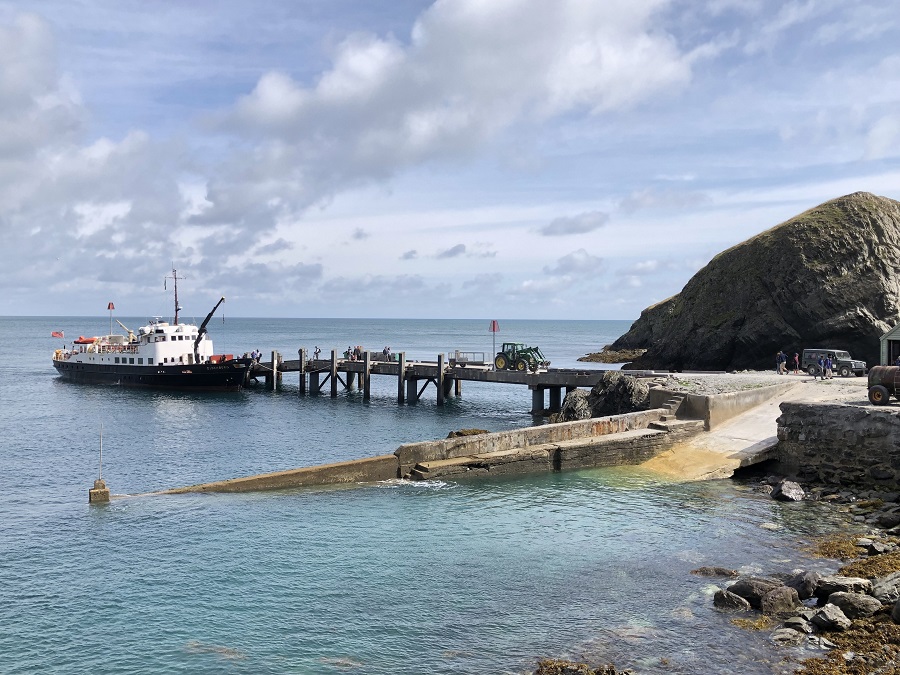 The island itself is three miles long and half a mile wide. It has been inhabited since prehistoric times and was an important early Christian settlement; it was associated with various saints up to 700AD, when it fell prey to Viking raids. 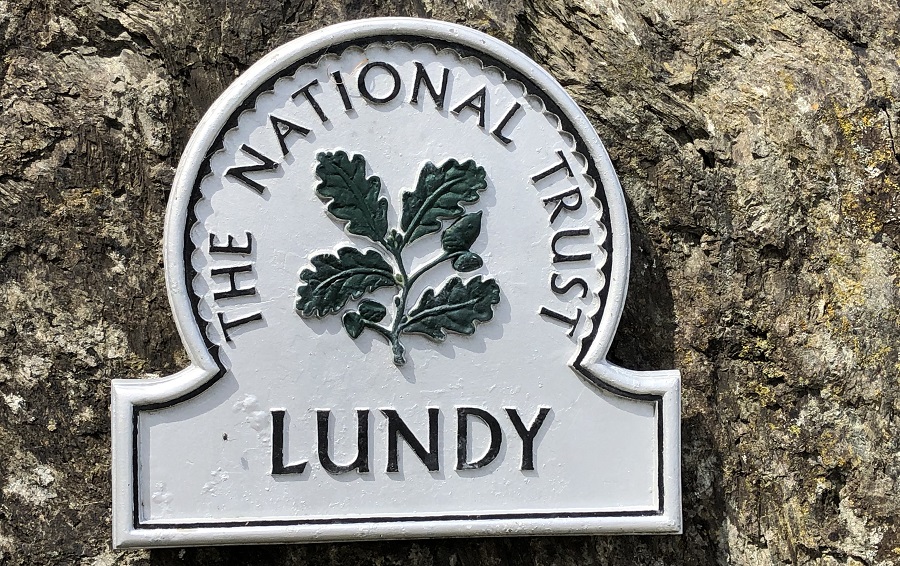 Lundy Island has had a chequered history of ownership since Norman times. It was owned by pirate William de Marisco in the 13th century and became an unloved barren place for the next 500 years until William Heaven invested money from his Jamaican plantations here. He built the grand white villa on the entrance road and most of the farm buildings in the heart of the village community in the 1800s. The Lundy Granite Company was formed about this time, employing 200 men, but it was not profitable and only lasted five years!

His son, the Reverend Hudson Heaven (apt name!) built the church, but was forced to sell the island to Augustus Christie in 1917 due to crippling debts. Christie saw great potential in encouraging visitors; he built the slipway to encourage excursion steamers and managed to restore a vibrant community on the island.

Martin Harman bought Lundy in 1925 and he introduced the famous and highly collectible puffin stamps. He also introduced the Soay sheep, Sika deer and Lundy ponies, descendants of which still graze the island today. After his death in 1968 his wife and sisters gave the island to the National and Landmark Trusts. It’s managed by the Lundy Company, which reinvests all monies earned on the island to enable Lundy to be self-sufficient in most respects. 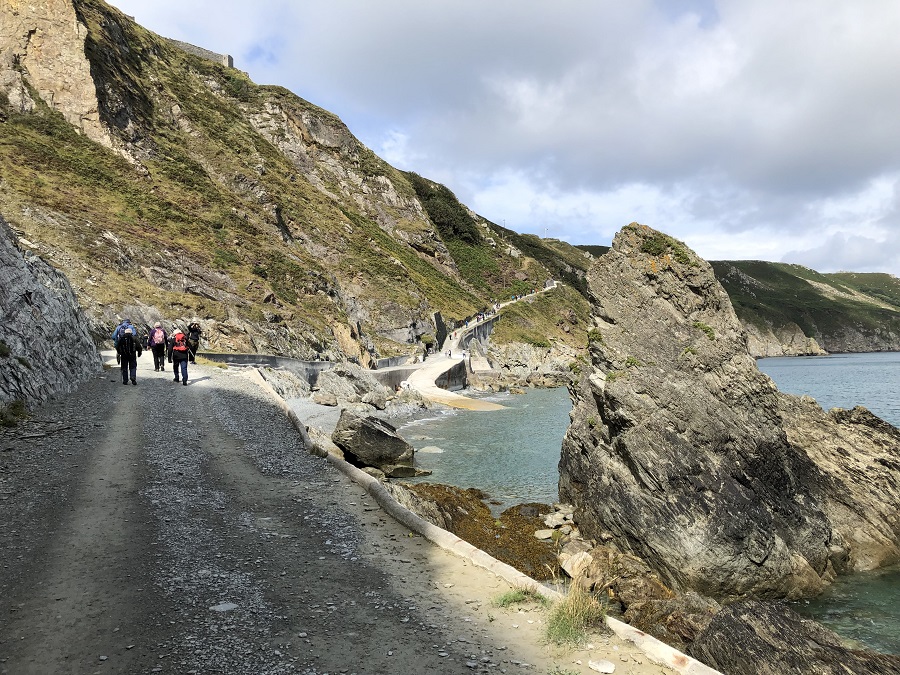 The island has a resident community of approximately 25 people, swelled in the summer by holiday guests staying in the various cottages or on the campsite. 70 or so day trippers arrive to explore the island on foot each day.

We left Bideford on the MS Oldenburg at 9am, arrived at Lundy at 12.30pm and had 5.5 hours to explore. I’d taken a picnic as we were keen to walk around it, see all the historic buildings, spot birds and seals and experience its unspoilt landscape without waiting for restaurant food. 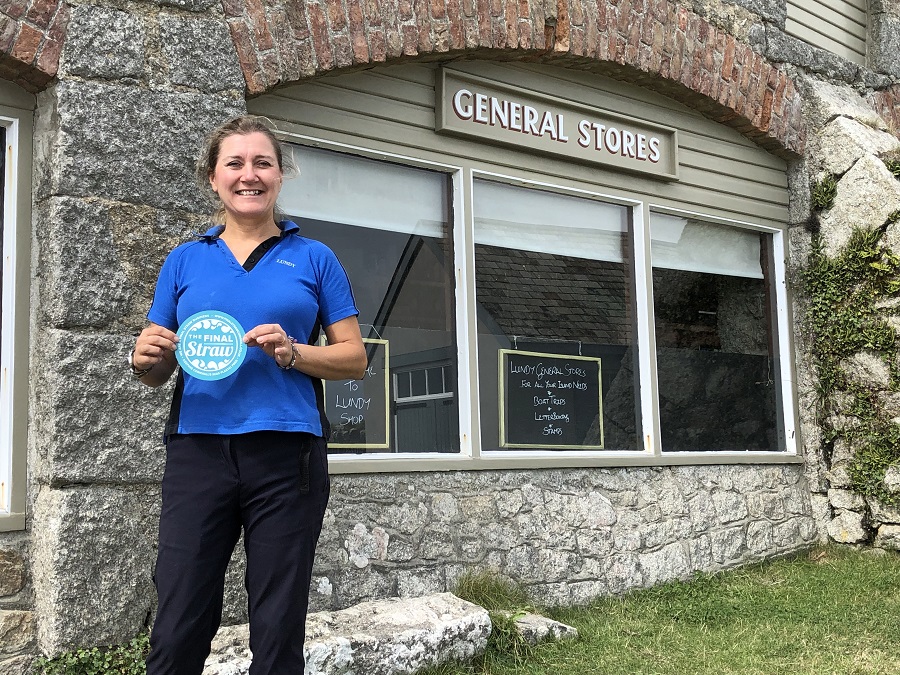 Lundy is a place of wide spaces and big skies, without roads or car pollution. The west side is exposed to the Atlantic with high and rugged cliffs, which reminded me of North Cornwall. The eastern coast is more sheltered with grassy slopes, some big trees and many different wildflowers. 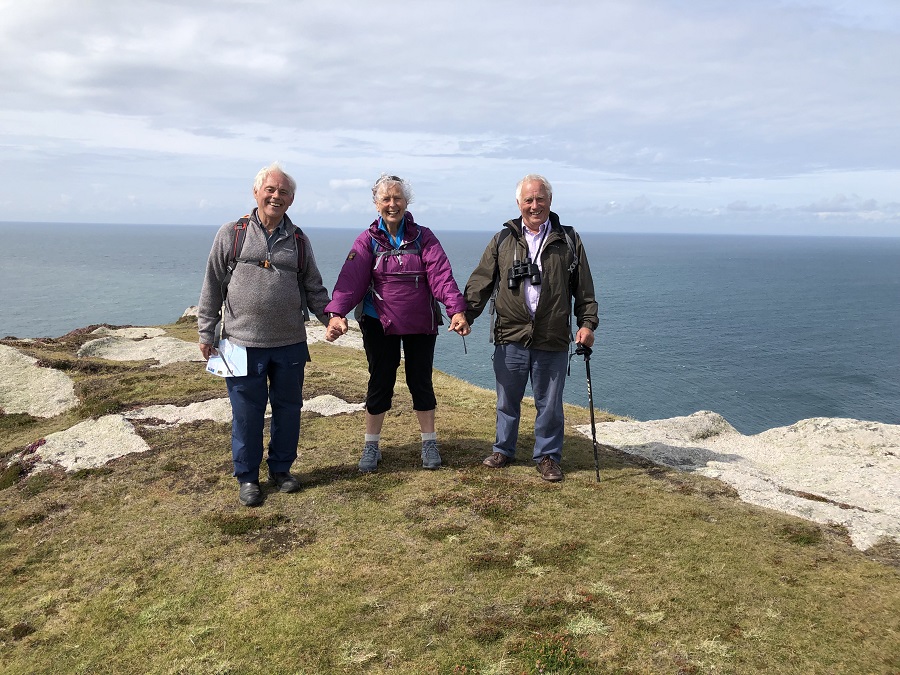 We managed to walk about 10 miles around the whole coastline, exploring the ruined buildings and peering into isolated coves. We even managed the 115 steps to the top of ‘Old Light’, an abandoned lighthouse built on the highest point of the island. It is often shrouded in fog, so it was replaced by two others (one at each end of the island) which are much more effective. 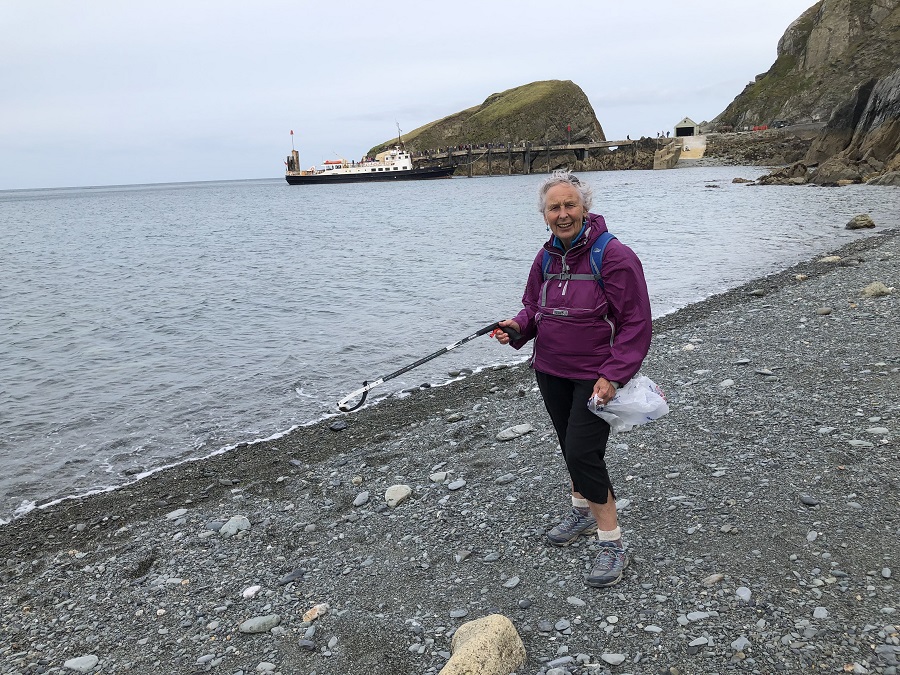 There is a well stocked village shop, toilets and the Marisco Tavern, which is open all day for refreshments.

This is a long day trip! We were up at 6am and didn’t get home until 11.30pm but we loved every single minute of it and would advise anyone who loves walking and has a spirit of adventure to go there – it’s been likened to a mini Galapagos, and although we missed the puffins we did see seals and countless different seabirds.

Getting to Lundy Island

It takes approxmiately 1 hour 30 minutes to get to Bideford from Bosinver, via the A30 and A388.

For more information, or to book a day trip, visit the Lundy Island website.

Find out more about great days out from Bosinver >