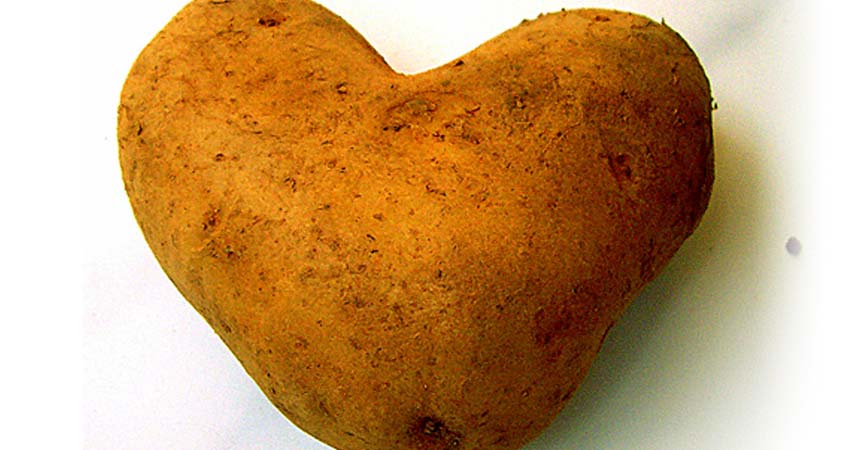 It tastes exactly the same as the pristine produce you see on the supermarket shelves. But just because they’re not ‘perfect’, thousands of tonnes of vegetables are going to waste – all because of ridiculous EU rules. 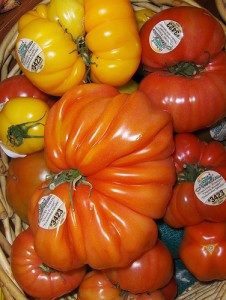 As Dave and Pat come from a farming background, it’s an issue that’s close to our hearts here at Bosinver. While we don’t grow our own produce here, to us, there’s nothing better than potatoes with the earth still on them, carrots with their frond-like tops and eggs so fresh they’re still warm.

For over 20 years, the EU has stopped our farmers selling perfectly good fruit and veg because they don’t conform to what their expectations of what a particular vegetable should look like. And the rules on size, shape and colour are ridiculously strict.

Take cucumbers, for example. Until 2009, when the rules changed slightly, cucumbers had to be virtually straight. If a cucumber bent more than 2cm, it couldn’t be sold in shops – even though the shape didn’t affect the taste or quality one little bit. Too small, too large, too bendy… this is perfectly good food we’re talking about, not fruit and veg that’s diseased, rotten or damaged. Some of this ‘inferior’ produce gets used as animal food, or sold as cooking produce. The rest just goes to waste.

delicious. magazine, supported by the National Trust, is running a ‘We Love Knobbly Veg’ campaign, which we wholeheartedly support. The campaign has been gathering serious momentum, but to really make a difference, they need to get as many people as possible to spread the message far and wide.

TV chef and campaign supporter Valentine Warner says: ‘Shops have a lot to answer for in the bland convenience offering of the big, the shiny and the uniform. So, we need to shop like Europeans, eat knobbly veg and get in touch with the bumps.’

What you can do to help

1. Put your support in writing. delicious. magazine is urging everyone to write to our MEPs asking the European Parliament to ditch the grading system and allow the sale of all fruit and veg, without labelling knobbly produce as second-best. There’s a template letter on their website, so it couldn’t be easier.
2. Enjoy knobbly fruit and veg. When you’re next buying your potatoes, look out for the one that looks a bit like ‘that man off the TV who does the sport’ or your great uncle John. And a funny-shaped carrot’s great for bringing a smile to anyone’s face.

Our veg is as unique as we are – so let’s celebrate that fact rather than getting hung up on so-called perfection.